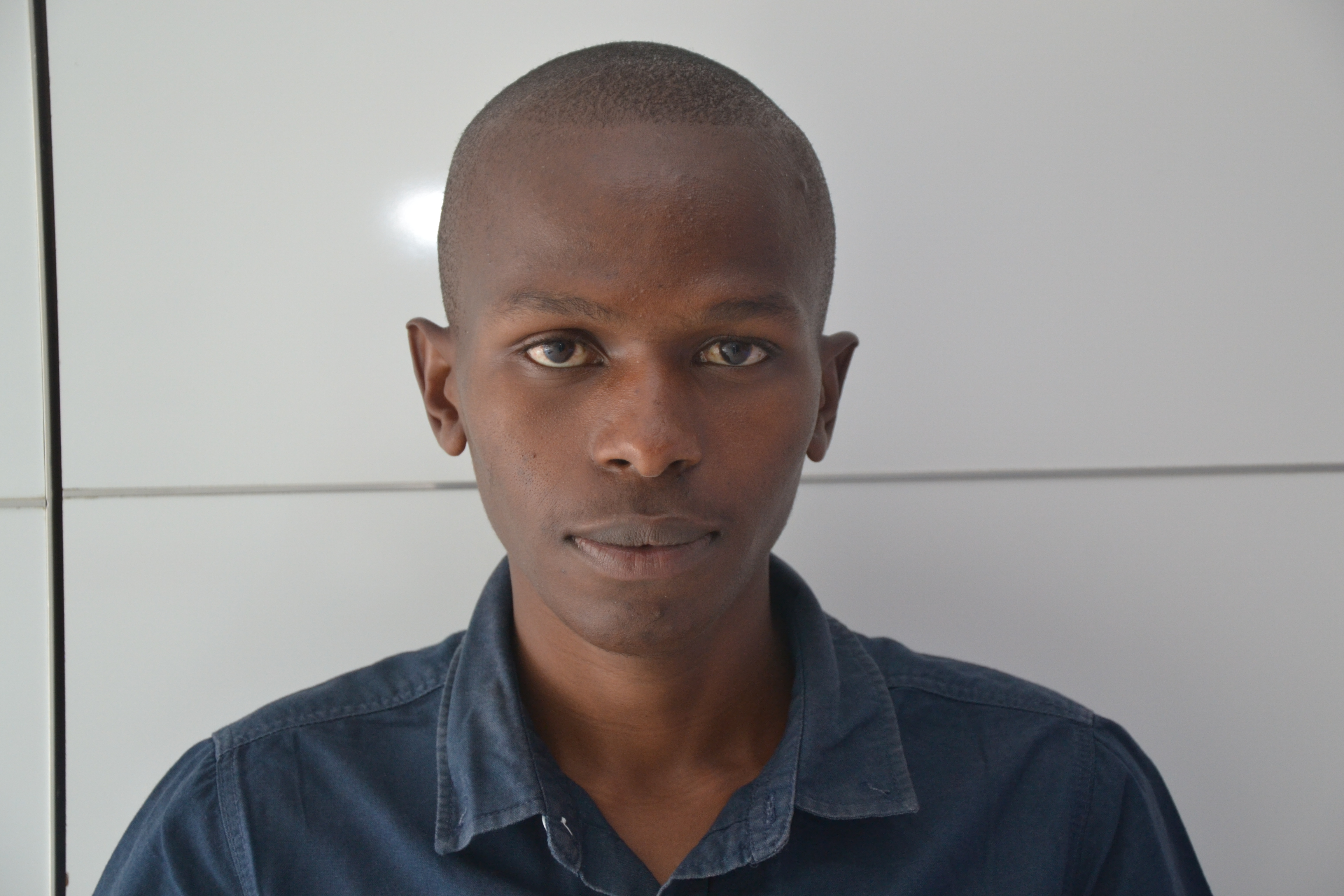 I am Ntsieni Sirwali, a dynamic, energetic and passionate young emerging journalist, who grew up in a village called Ha-mabila in Vhembe District, Limpopo.

I am also a freelance journalist at Capricorn Voice newspaper, which falls under Northern Media Group, where I research, interview and write articles that are relevant and informative to the local community. I am also a journalist at Successful Woman Magazine where the main focus is to research and profile women of substance and character, women who are agents in their community and women who are ready for economic liberation.