You are here: Home / Vuyolwethu Ngcofe 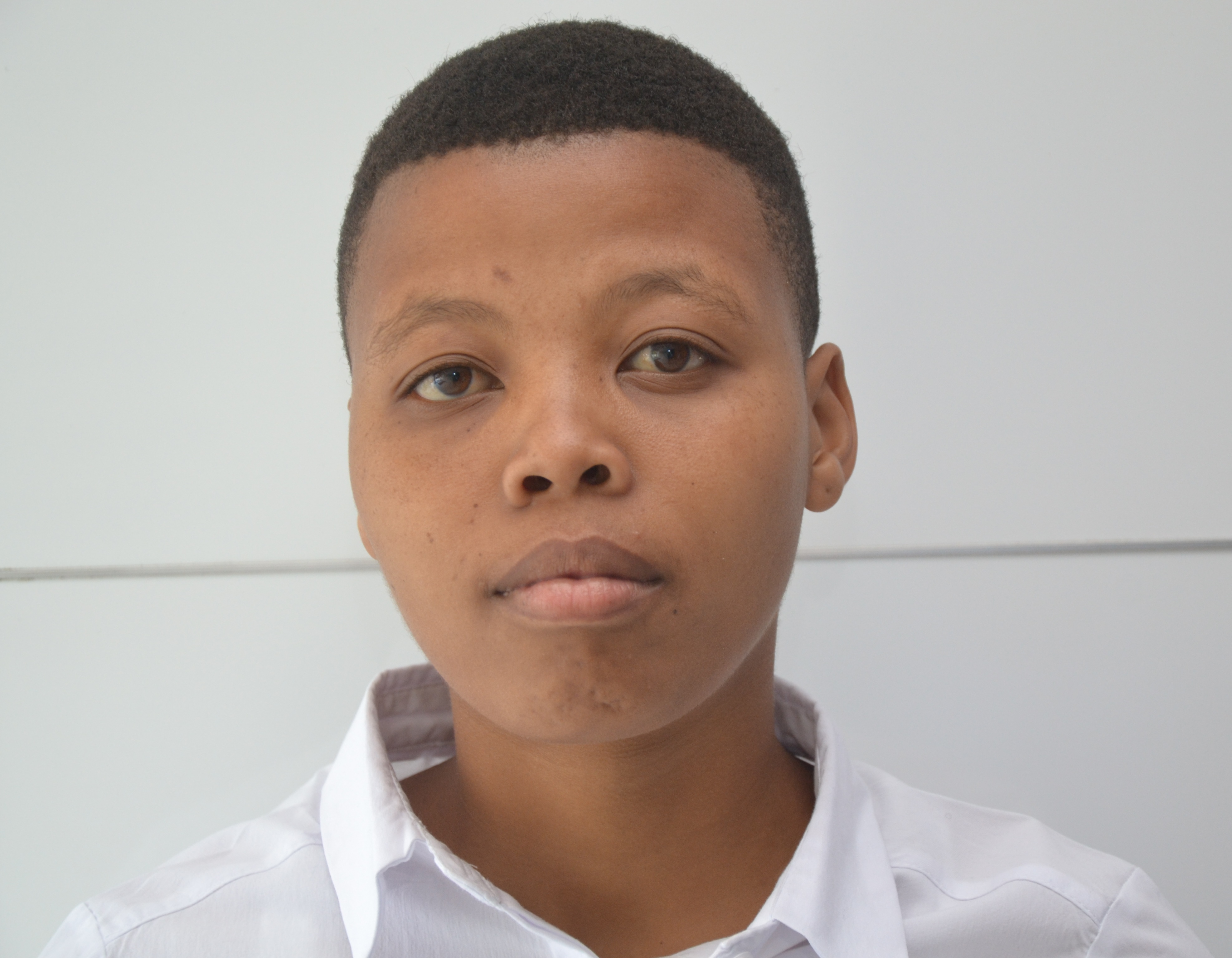 Vuyolwethu Ngcofe is better known as DJ Vee. She was born and bred at Balasi location in King Williams Town, and is the twin to the late Siyavuya Ngcofe.   Vuyolwethu has always had a passion for Media since her high school years when she used to imitate radio and TV presenters.

She completed her Diploma in Journalism and Media Studies at Damelin College in 2016. After obtaining her qualification, she started working at Kumkani FM as a journalist and a presenter.

In addition to the science journalism work that Vuyolwethu is required to do as part of her internship at Kumkani FM, Vuyolwethu also works as a content producer for a science show called The Sunday Evening Talk. The show discusses science and technology related matters.  Vuyolwethu also assists in news anchoring. She co-hosts the station’s breakfast show called The Real Morning Experience and another current affairs show called Masithethe Social.

Vuyolwethu Ngcofe believes that science is a beautiful gift to humanity and we should not distort it.