You are here: Home / tebogo madalane 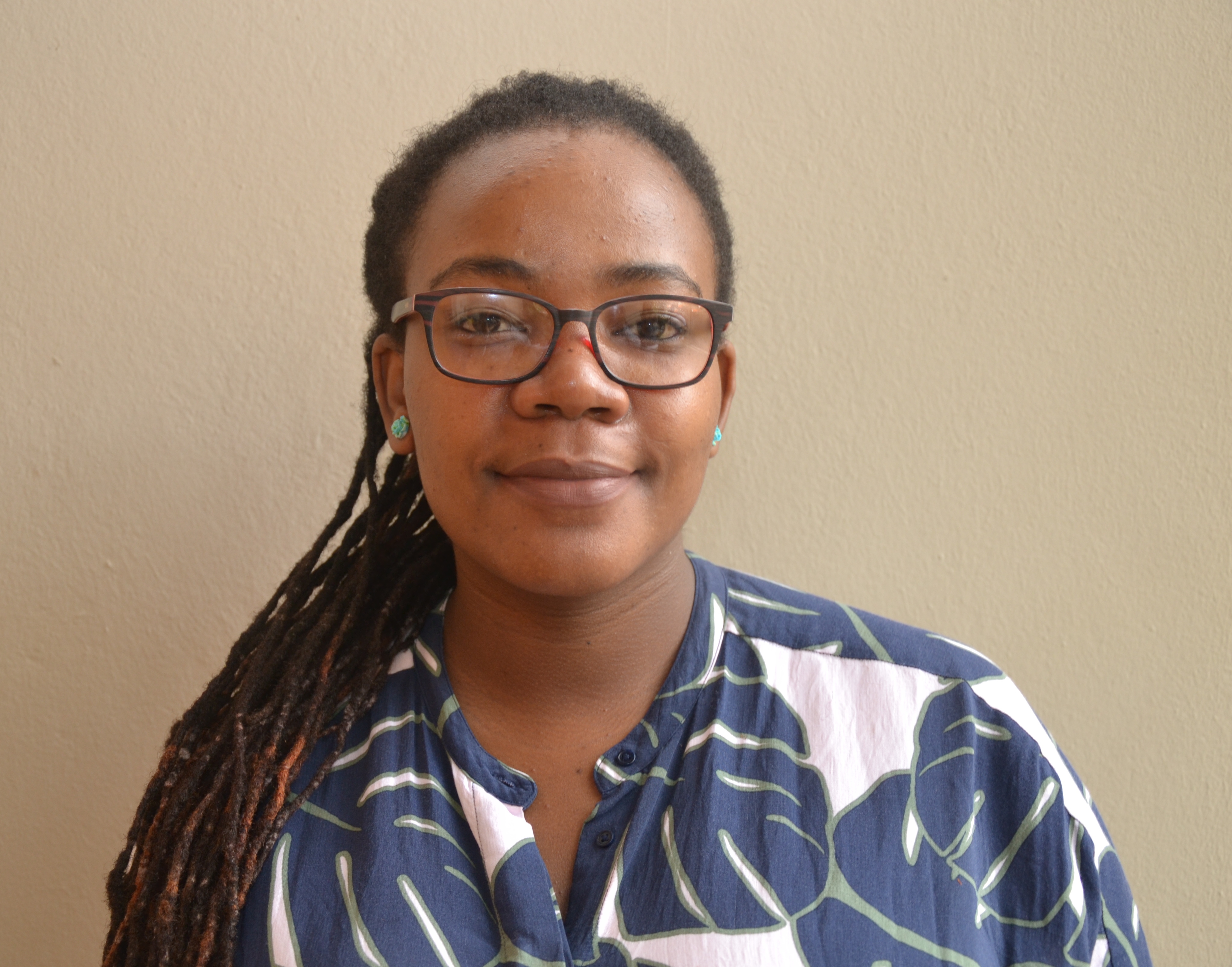 Tebogo Madalane completed her Diploma in Journalism and Media Studies at Damelin College, Bloemfontein campus. She is currently part of Science and Technology Youth Journalism programme at SAASTA.

She has been placed at NFM community radio station in a small town in called Okiep in Northern Cape. The station is the first to broadcast in the Nama language, based in the Namaqualand region. She is working as a science journalist at the station and also as a content producer. Tebogo is originally from Kimberley in the Northern Cape.