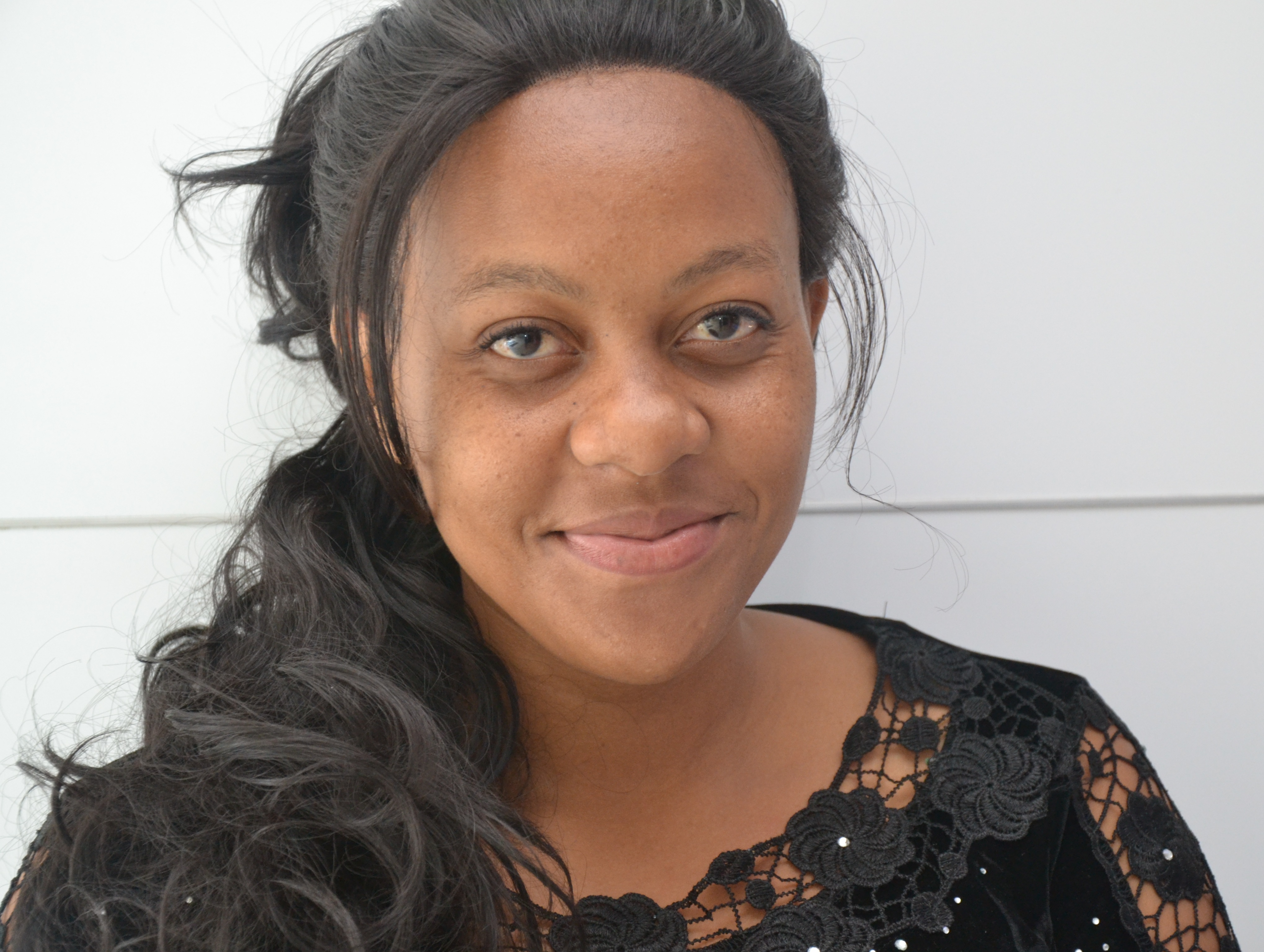 I am Realeboga Mokganya,   a young extrovert who is self-motivated and driven. I am focused, and a well organised individual who works well under pressure.  I previously worked as a  volunteer at Radio Turf Community station while writing my final exams in  BA Media Studies at the University of Limpopo.

I have the ability to communicate and work effectively in a team for, while I was volunteering as a journalist for Radio Turf, my department and I managed to win the “best organised department of the year” award at the Radio Turf awards held at University of Limpopo in December 2016. From this experience, I managed to grasp the skills of time management and creative problem-solving, among other skills.

I joined SAASTA’s Science and Technology Youth Journalism programme on the 2nd of January 2018. I am currently working as a science journalist  at Moutse Community Radio Station, covering science and technology related stories together with the general beat for their current affairs show called “Madireng a setshaba”.