World Space Week (WSW), held from 4 to 10 October, was declared in 1999 by the United Nations General Assembly to celebrate each year at the international level, the contribution of space science and technology to the betterment of the human condition.

This was in response to the recommendation of United Nations conference on the exploration and peaceful uses of outer space (UNISPACE III) which states:

In order to contribute to the achievement of the objectives of UNISPACE III, in particular that of increasing awareness among decision makers and civil society of the benefits of the peaceful uses of space sciences and technology for sustainable development, to invite the General Assembly to declare, according to its procedures, “World Space Week” between 4 and 10 October for the yearly celebration at the international level of the contribution that space science and technology can make to the betterment of the human condition.

A global theme is selected by the Space Week International Association Board of Directors in conjunction with the UN Office of Outer Space Affairs. Although conformity to the theme is not compulsory, it is encouraged to demonstrate global cooperation in space. SAASTA’s involvement in Space Science Education, Outreach and Awareness dates back to 2003 when World Space Week was implemented in South Africa for the first time.

WSW is viewed as a public awareness project aimed at the following: 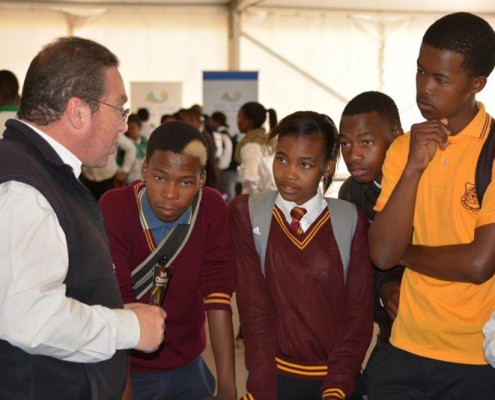 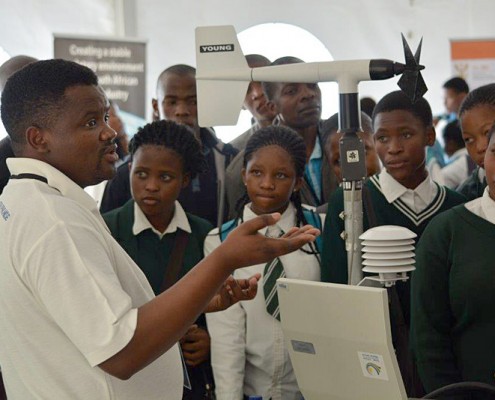