You are here: Home / Media Room / SAASTA In The News / Kick-start of the National Science Week 2019

Kick-start of the National Science Week 2019

The South African Agency for Science and Technology Advancement (SAASTA) is a business unit of the National Research Foundation (NRF), and it implements National Science Week (NSW) annually. This year over 100 organisations have been given grants to carry out activities to popularise science across South Africa from 29 July to 3 August 2019.  There will be at least one site hosting NSW activities in each of the 52 district municipalities and metros in the country.

NSW is an annual weeklong celebration of science, engineering and technology, attracting thousands of learners and members of the public to workshops, science shows, lectures and more science driven activities at universities, schools, science centres and public facilities countrywide. The launch aimed at creating awareness and unpacking the 2019 NSW theme “Facing the harsh realities of climate change”.

Innovation was the order of the day and addressing the theme of the event, young scientists, experts and educators gathered at   Mittah Seperepere Convention Centre, in Kimberley, to talk around climate change and innovations. The launch rolled with a number of speakers unpacking ways on how to innovatively make science more appealing and how we need to demystify   mathematics and science subjects.

The honourable guest and speaker of the day, Higher Education, Science and Innovation Minister Dr Blade Nzimande highlighted issues around climate change in South Africa and the rest of the world, he emphasised the rise of temperatures to unprecedented levels and changing rainfalls patterns.

Minister Nzimande, said this was one of the reasons government hosted the annual NSW.

“As part of our efforts to contribute to the development of a society that is knowledgeable about science and critically engages on science, technology and innovation, we need to emphasise and promote mathematics and science from an early age,” he said.

The Minister appealed to the higher education and research sectors to help develop more scientific interventions to deal with the challenges that are presented by climate change, as well as other domains like: Humans and society: Health, biological and food security; Earth and environment; Materials and manufacturing; and Energy.

Acknowledging educators, the minister expressed the value and contribution made by mathematics and science teachers. Our government is prioritising on shaping a skilled future workforce. It has to be our priority as we have enormous challenges based on historic background in terms of making education accessible but also making science accessible. One of the exciting thing is that we can now be able to align undergraduate studies and furthered studies in science under one ministry.  One of the challenges is to defeat the fear of subjects like mathematics and science and the NSW initiative is one of the platforms aimed at resolving that. 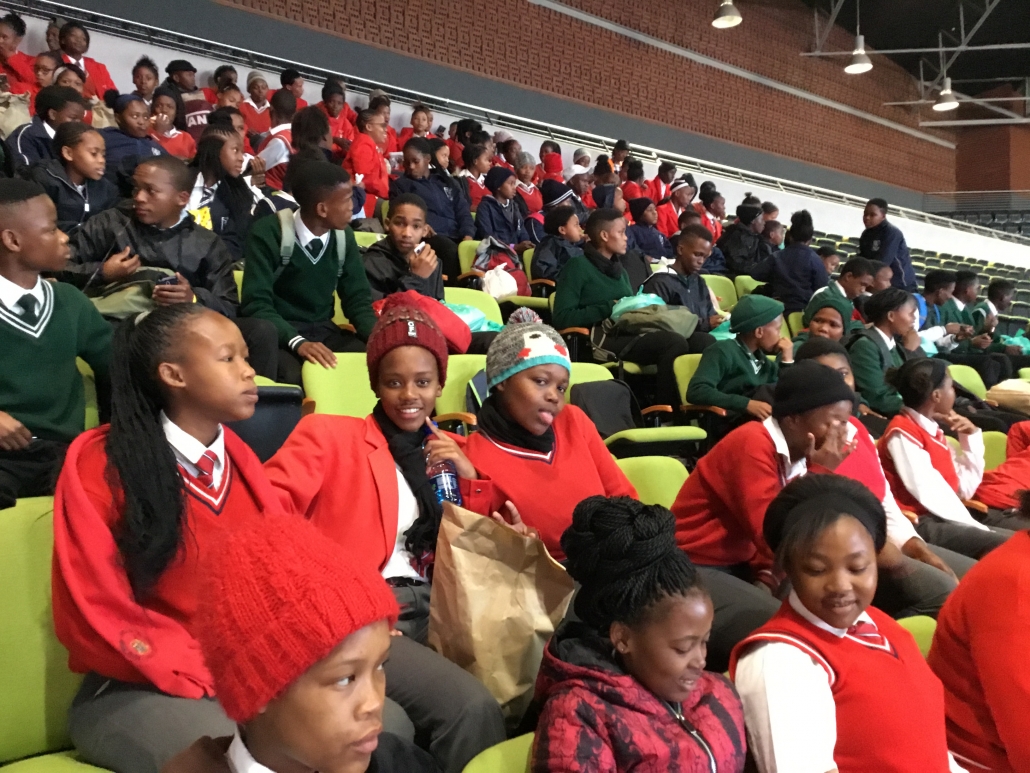 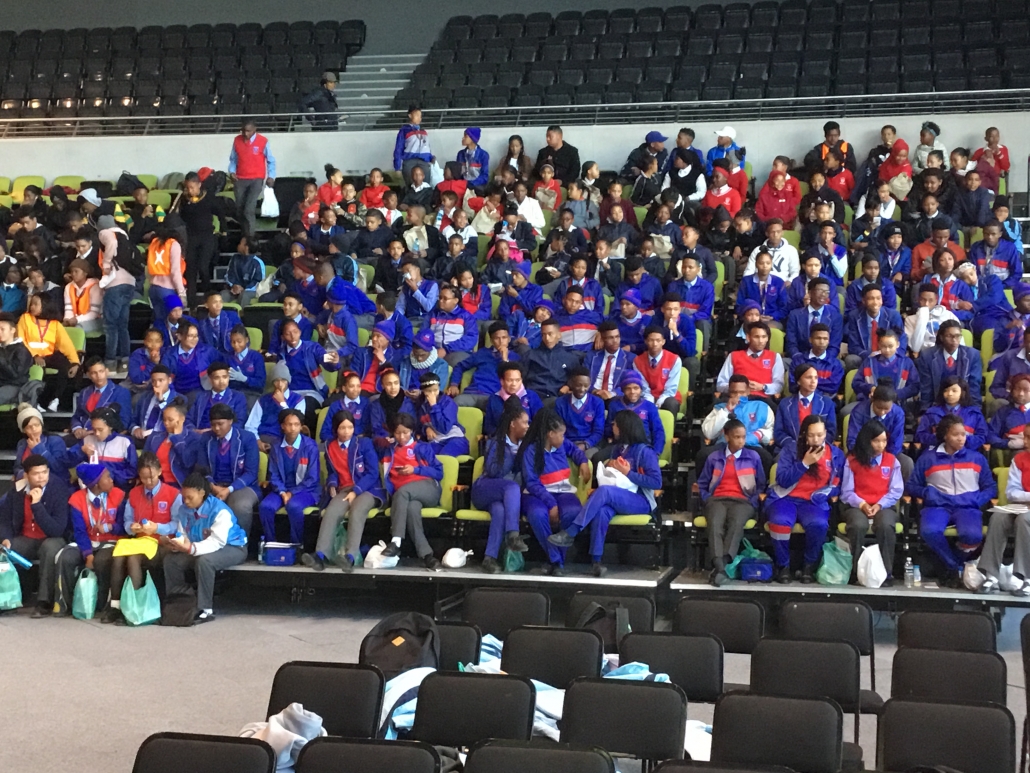 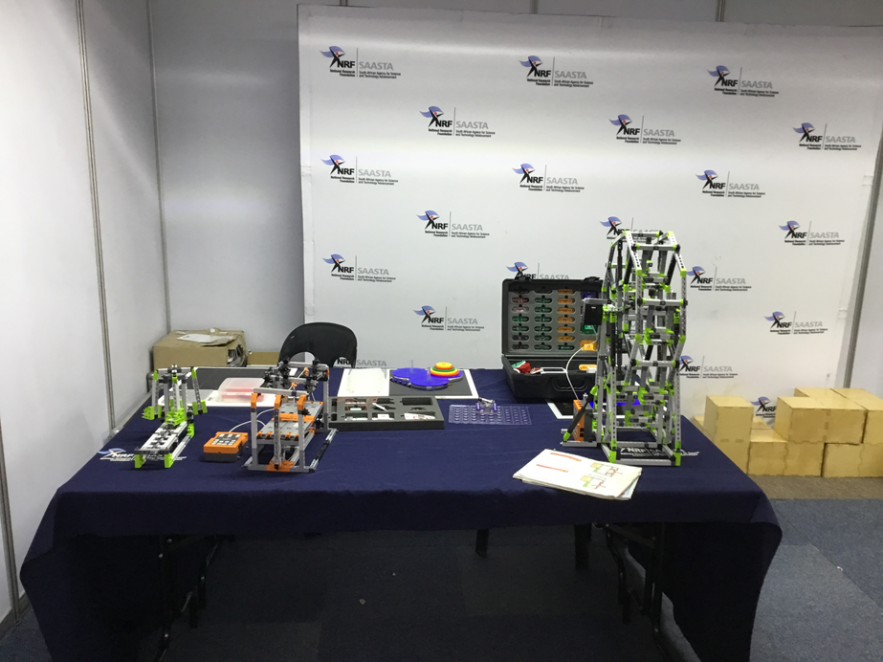