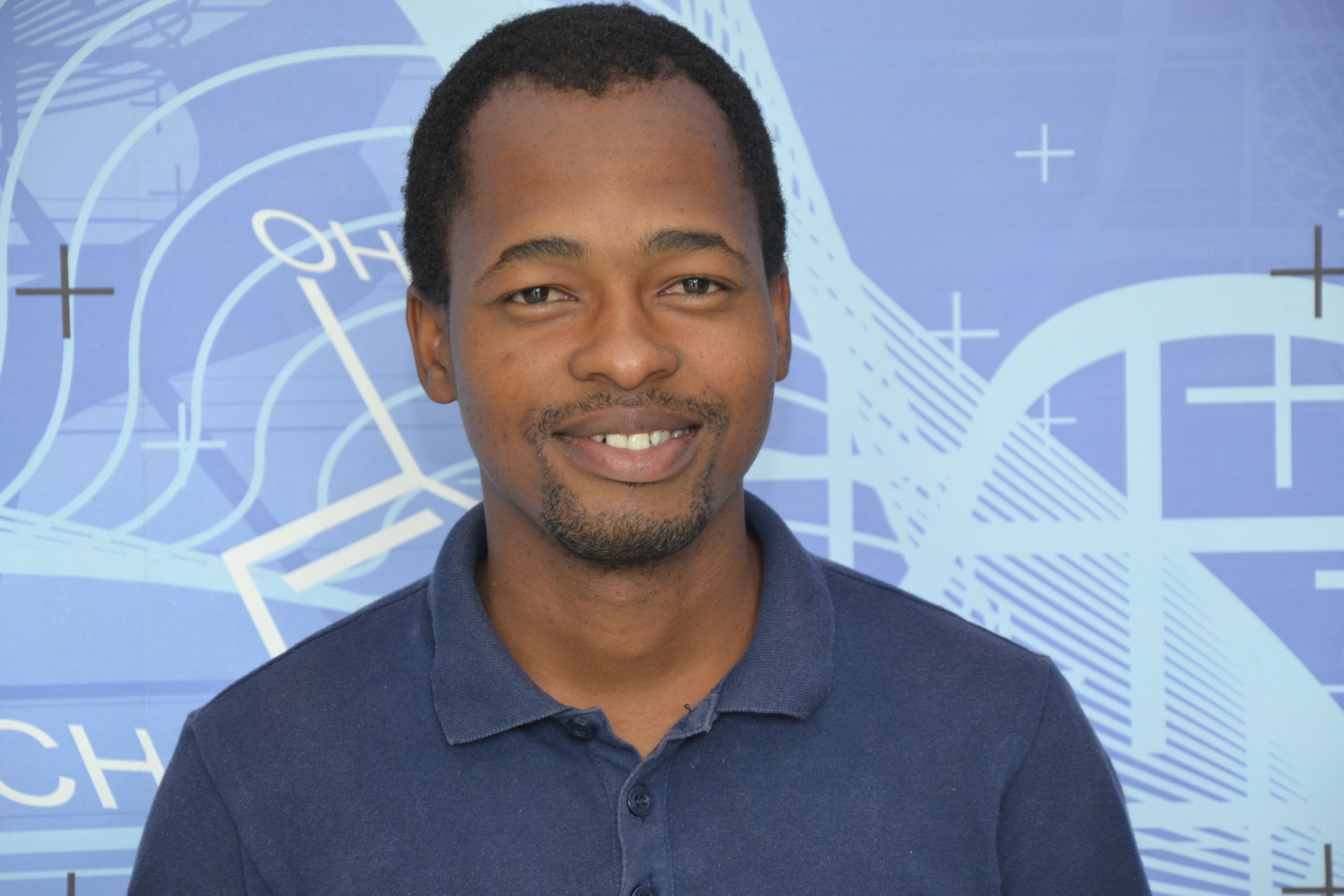 Mogau Matsemela is 28 years old. He completed his BA in Media Studies at the University of Limpopo in 2015. In 2018, he enrolled at UNISA to study a Post-Graduate Certificate in Education (PGCE), majoring in languages (Sepedi and English).

He believes studying languages has improved his verbal and writing skills and prepared him for the media industry. He is currently studying toward a BA Honours in Media Studies with UNISA.

In 2015 and 2019 he was a journalist at Turfbeast Newspaper, and current affairs show producer at Radio Turf. He has also presented and been a News Anchor at Masemola Community Radio (Mascom FM).

He is currently a science journalism intern at SAASTA, covering science stories for Seipone Newspaper in Polokwane. He loves science because he personally believes that science has answers for 4th Industrial Revolution development.