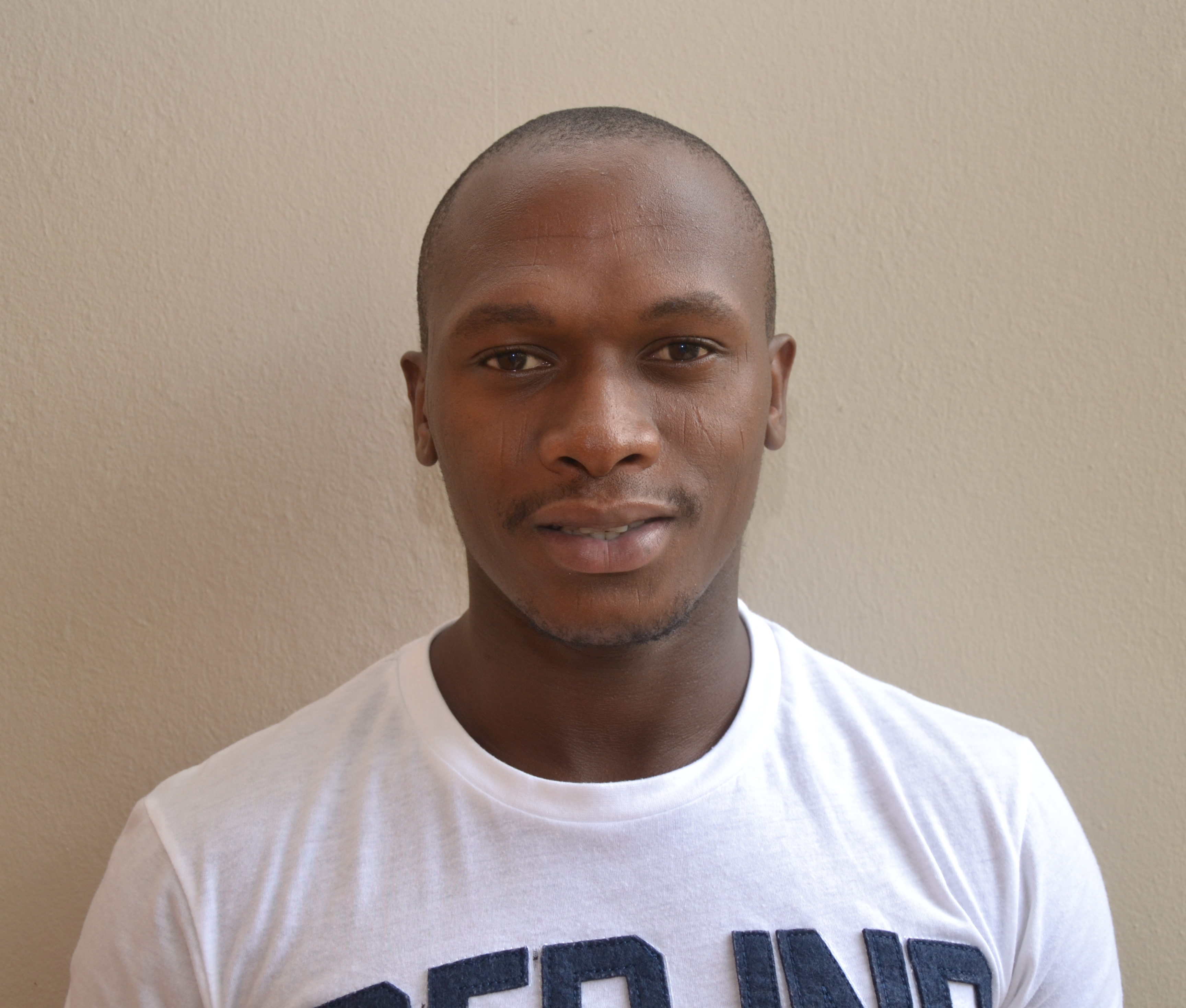 Malwande Ntlangula is originally from the Eastern Cape and he currently resides  in Johannesberg. He has recently joined  SAASTA’s Science and Technology Youth Journalism Internship programme. The programme aims to bridge the gap between the science community and the general public.

He co-founded NMMU Res Herald Newspaper and worked (volunteering) as an editor for sports and entertainment news. He further participated in an internship programme at Joburg Fresh Produce Market in the Marketing and Communications Department.

Having started in January 2018 as SAASTA’s Science and Technology Youth Journalism Intern, he is covering science and technology related stories, and telling them in local languages to be better understood by the local citizens, for the Thetha FM community radio station.