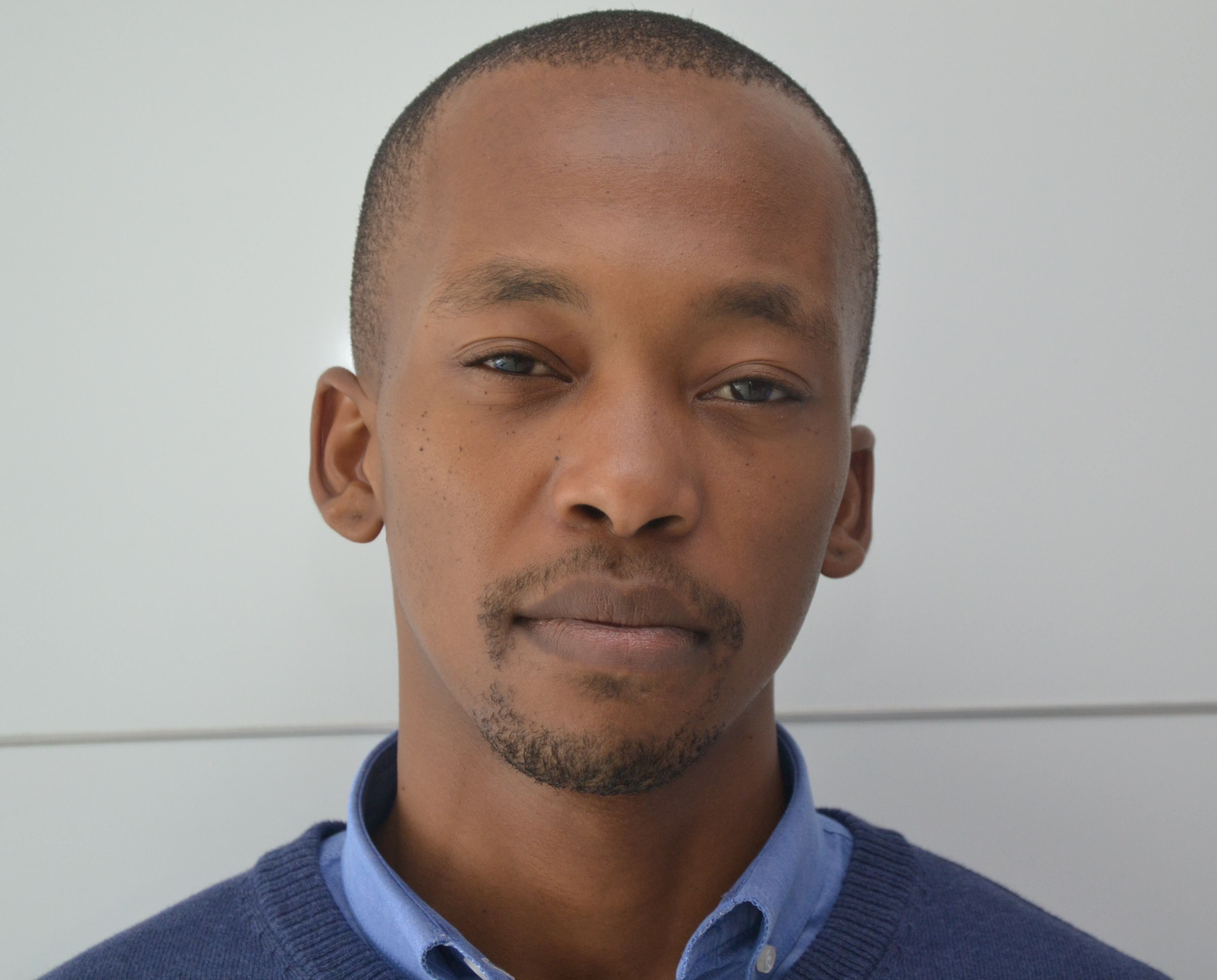 I am Sityhilelo Ngcatsha from Kimberly in the Northern Cape Province.  I grew up in Cape Town where I completed my primary school and university studies. I graduated with an honours degree in Structural Geology from the University of the Western Cape in 2017.  I am originally from the Eastern Cape, from a small village called Mhleleni in Ntabankulu.

I am currently a science and technology journalist intern at the South African Agency for Science and Technology Advancement, hosted by Ntlhakgolo News,  a  local newspaper in Kimberly that covers news in English,  Setswana and isiXhosa.

My primary duty is to cover science, technology and health stories for the local newspaper in a way that will enlighten and improve the understanding of our readers.

Growing-up in the township, science and technology were perceived as subjects for a certain group of people from advantaged backgrounds. My aim is to somehow debunk that perception and make science and technology interesting so that, hopefully, young people will chose the subjects as school and, in the near future, they could come up with innovations that will impact the community.