We currently boast of conferences such as the STEMI Olympiad and Competitions, SAASTEC, Science Communication, AMESA, and SAASTE conferences in the country. These conferences received various support from government for their resourcing and they also collect subscriptions for their survival. They all have some governing bodies to ensure their administration and management. These conferences targets various members of the public, including the 11 publics defined in the Science Engagement Strategy (SES) of the Department of Science and Innovation (DSI).

The governing bodies of these conferences decide on how they are organised. Some are organised annually, others bi-annually while others come after three years. South African science engagement conferences have presented themselves as platforms where active science engagement practitioners, researchers, private and government come together including members of the civil society to address issues of science engagement that affect the country at various levels. There is a need for government to ensure that these engagements do not fade away but continues to engage in order to inform policy at different levels of formulation and implementation. 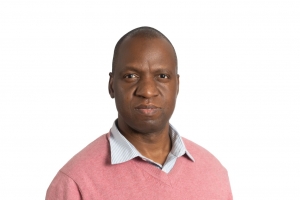